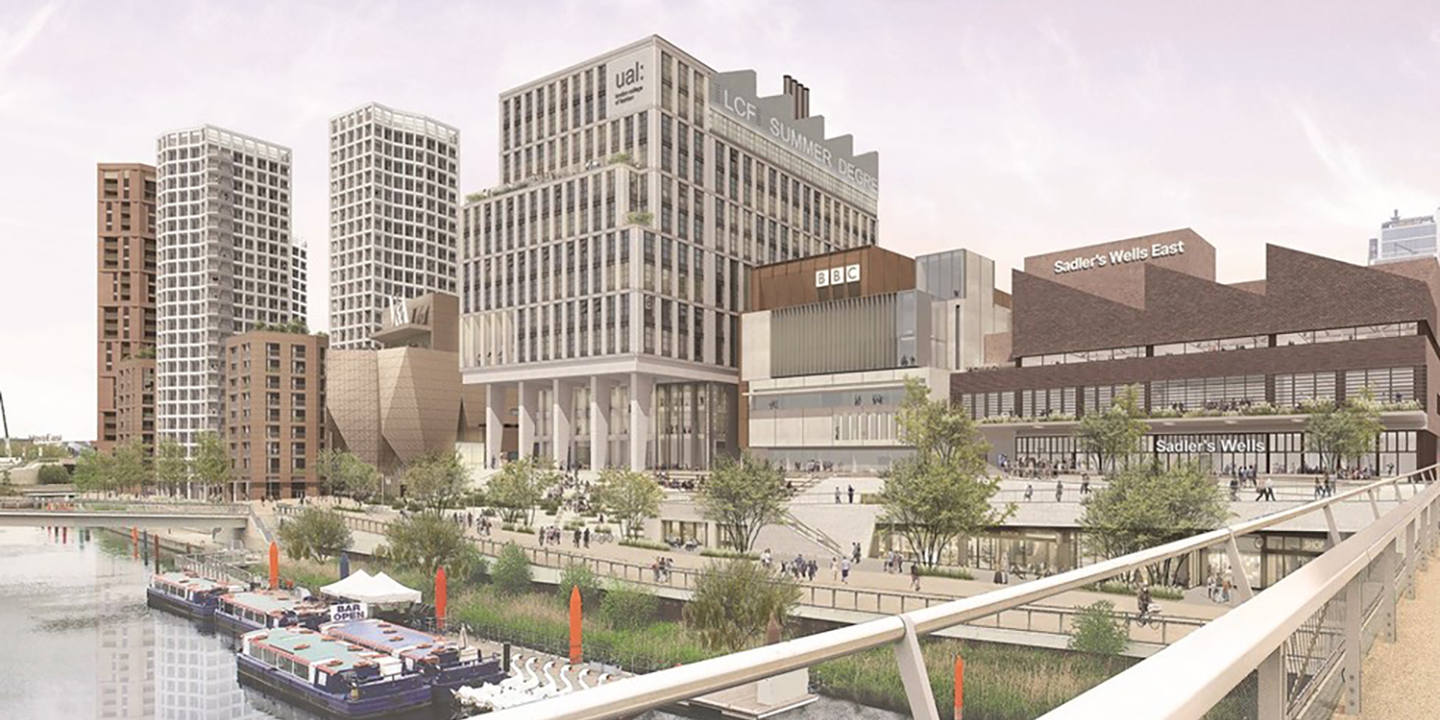 Now rebranded East Bank, this ambitious £1 Billion scheme at the Queen Elizabeth Olympic Park will provide new facilities for the V&A, the BBC, Sadler’s Wells and London College of Fashion. The new site will also accommodate housing, retail and a large public realm leading down to the canal.

"The East Bank scheme will be the largest culture and education development the UK has seen since the 1950s." - SADIQ KHAN

Plann were appointed by Sadler’s Wells as client advisors in 2015 and we have been providing strategic advice, theatre technical support, design reviews and oversight of the programme and procurement process; reporting to the executive and the board. Plann have also been appointed by LLDC to provide an NEC Supervisor role through Atkins Global. 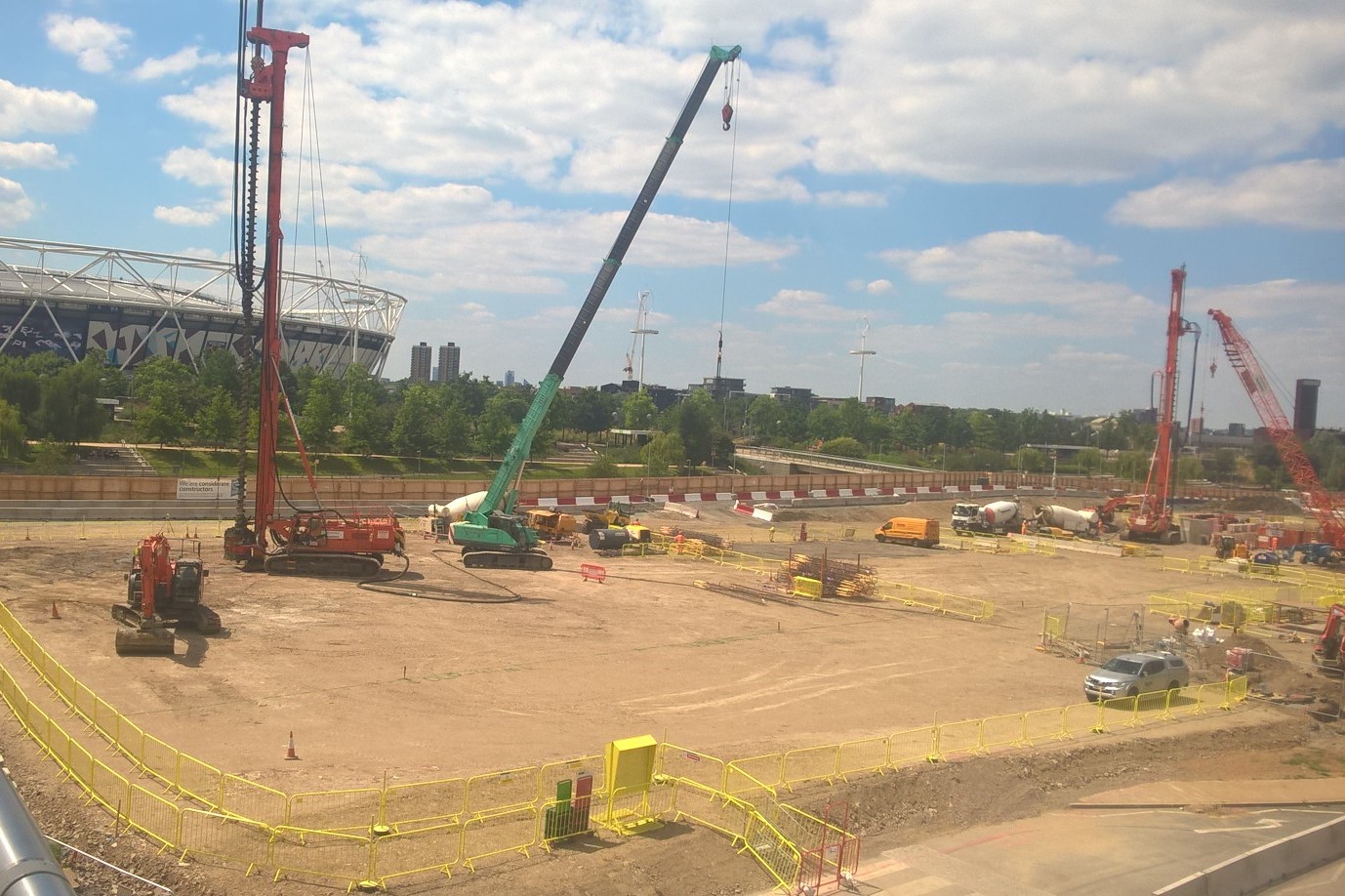 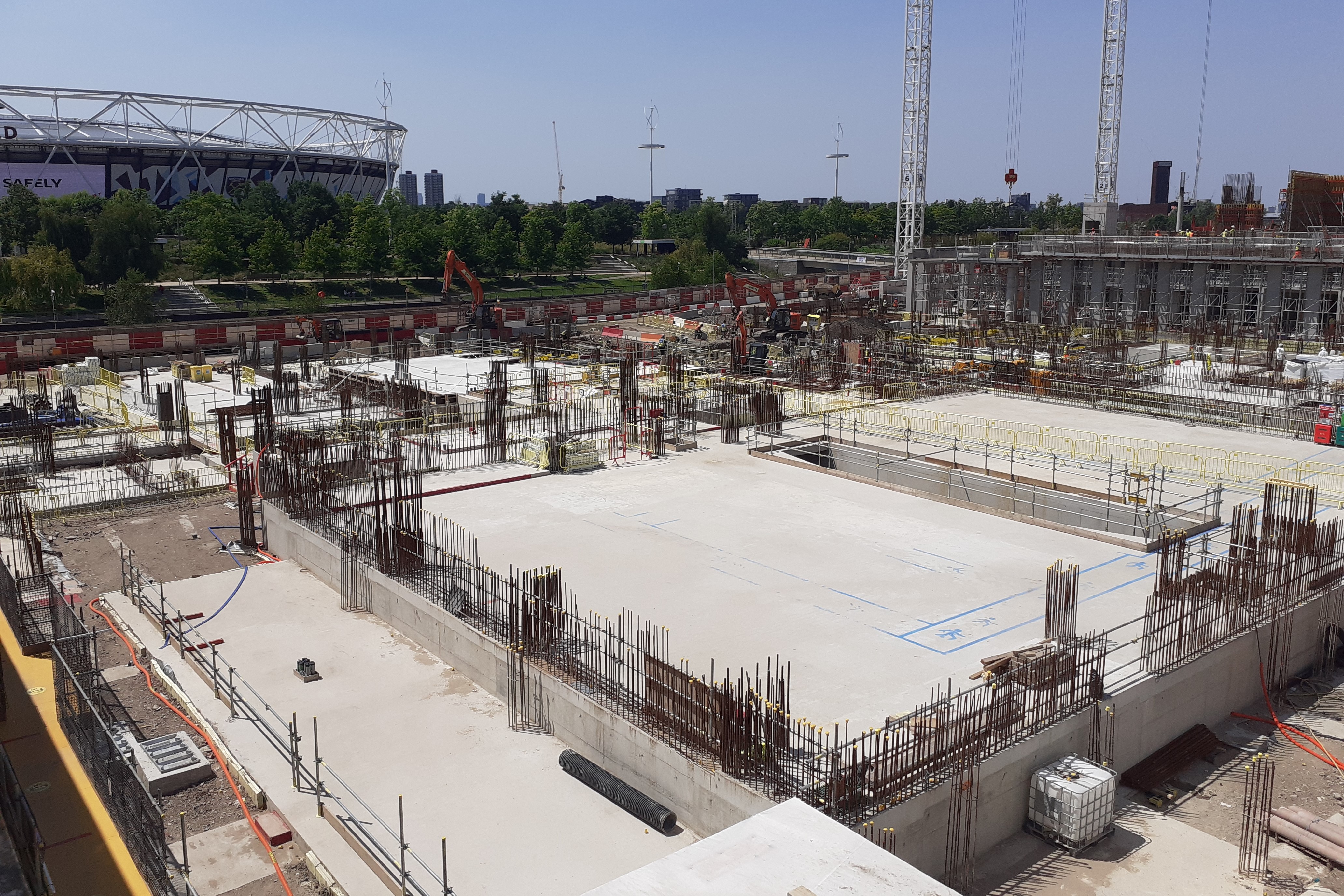 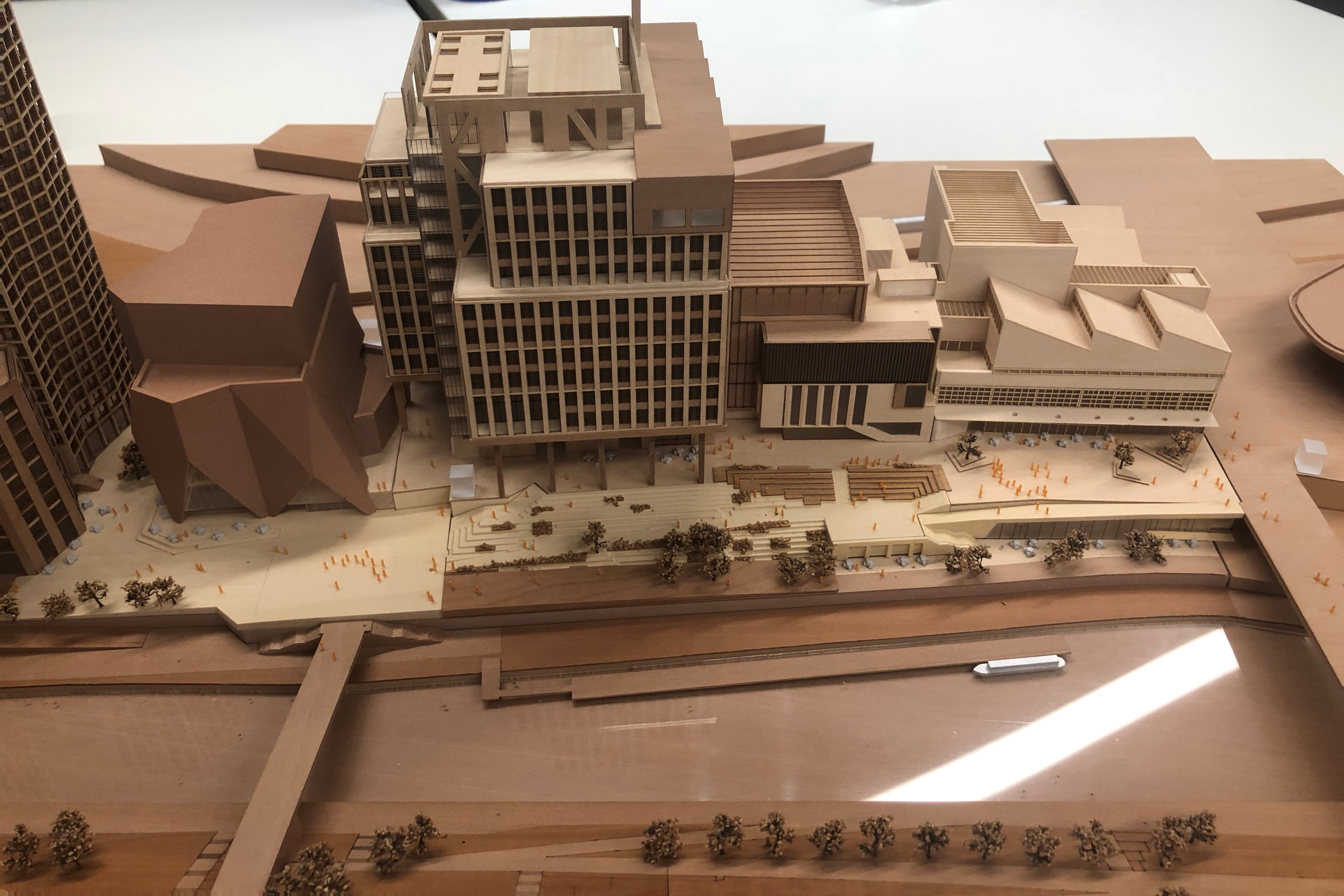