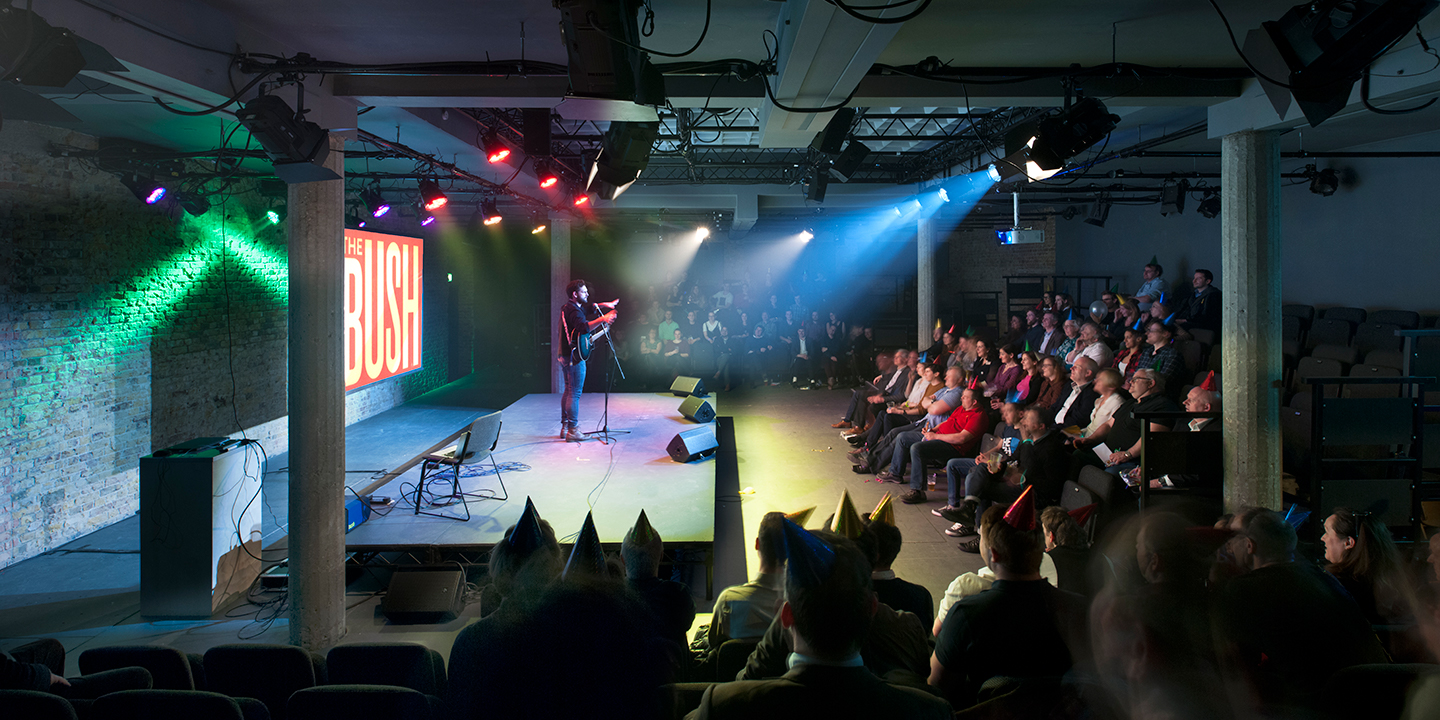 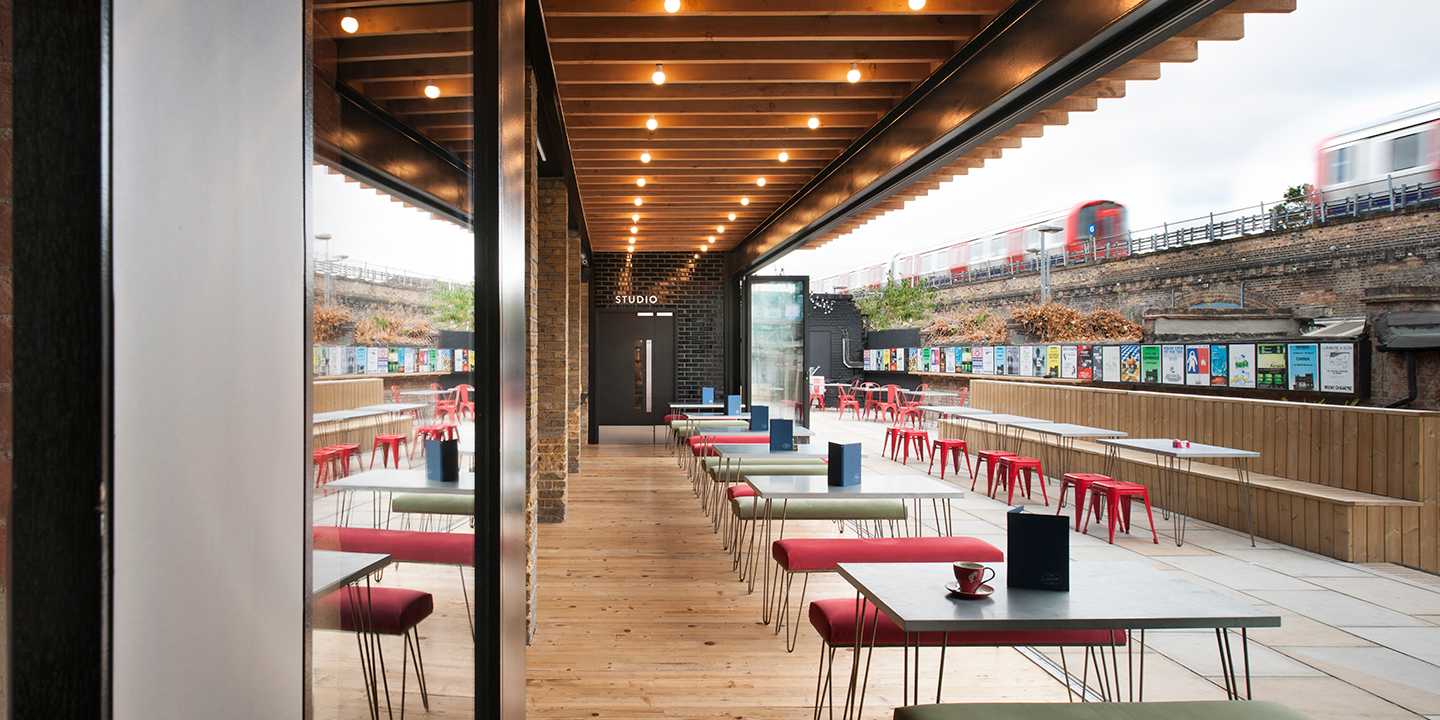 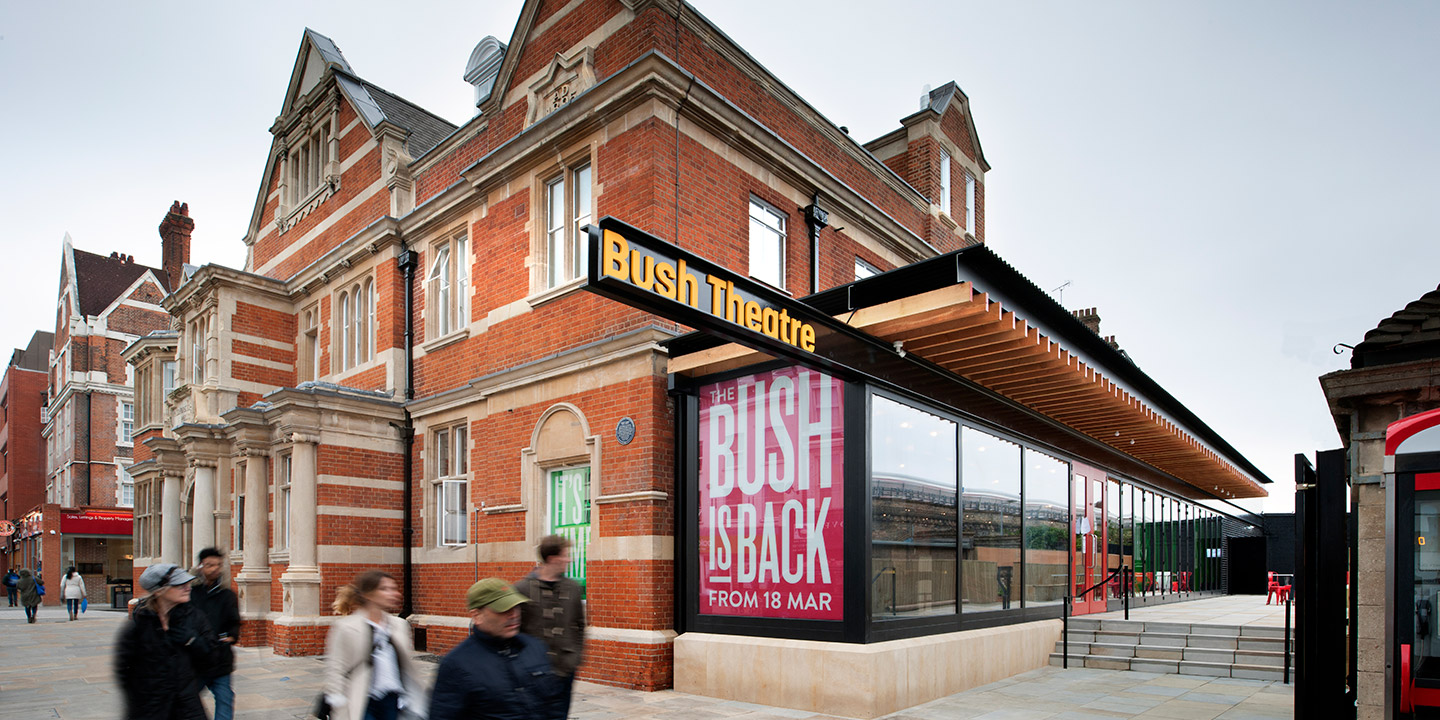 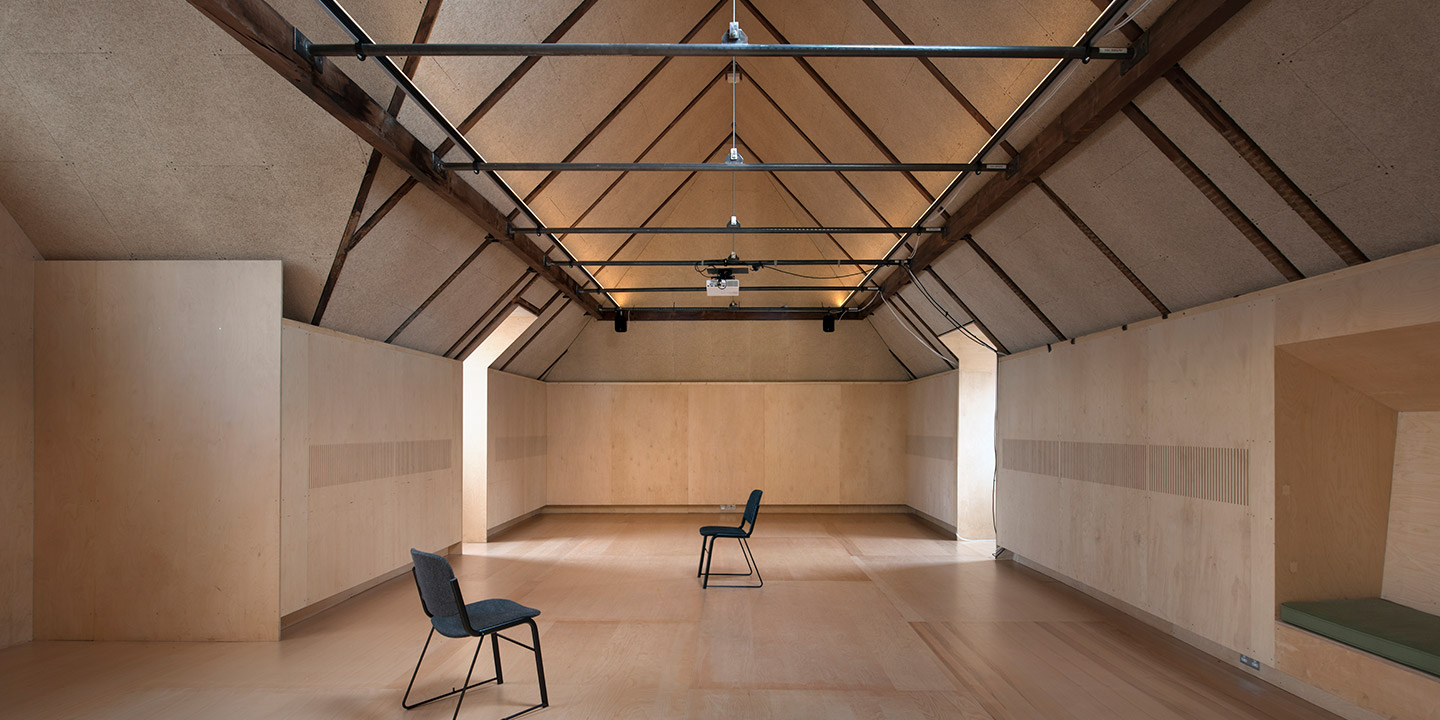 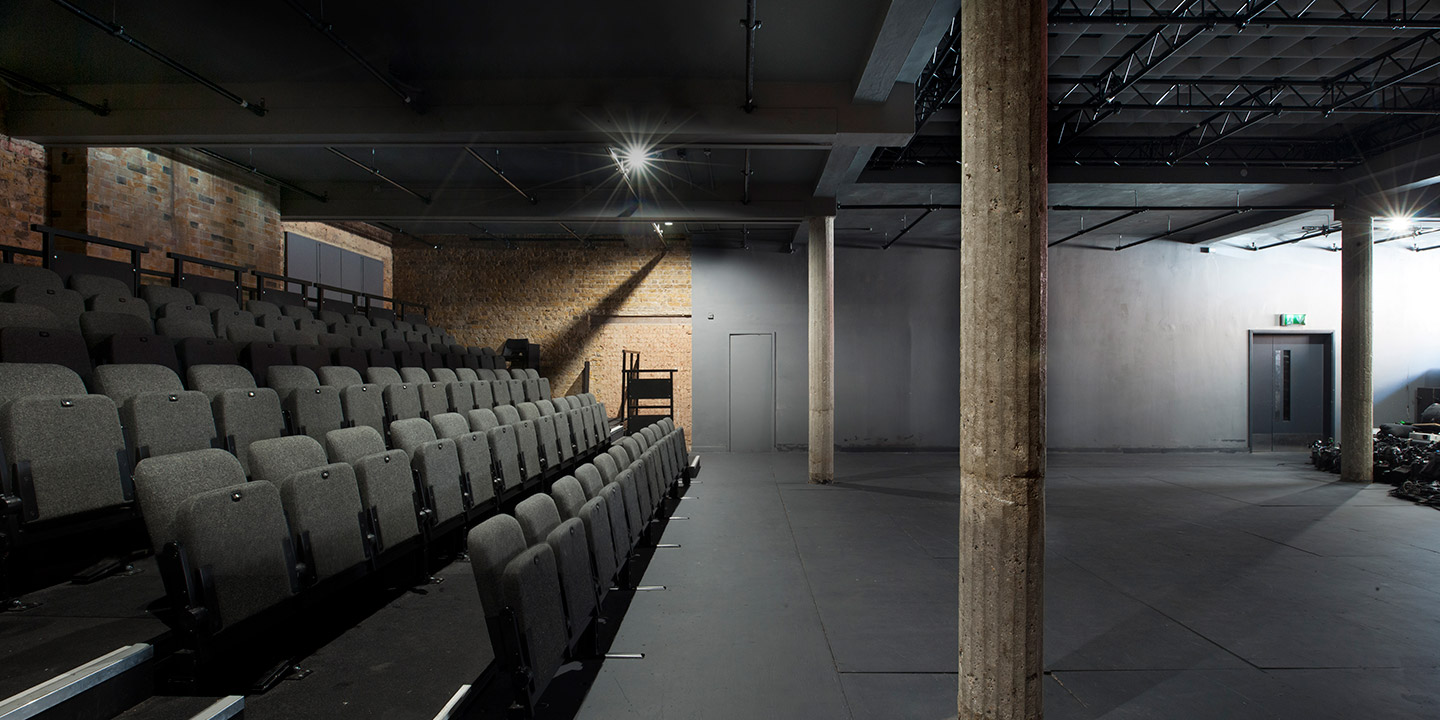 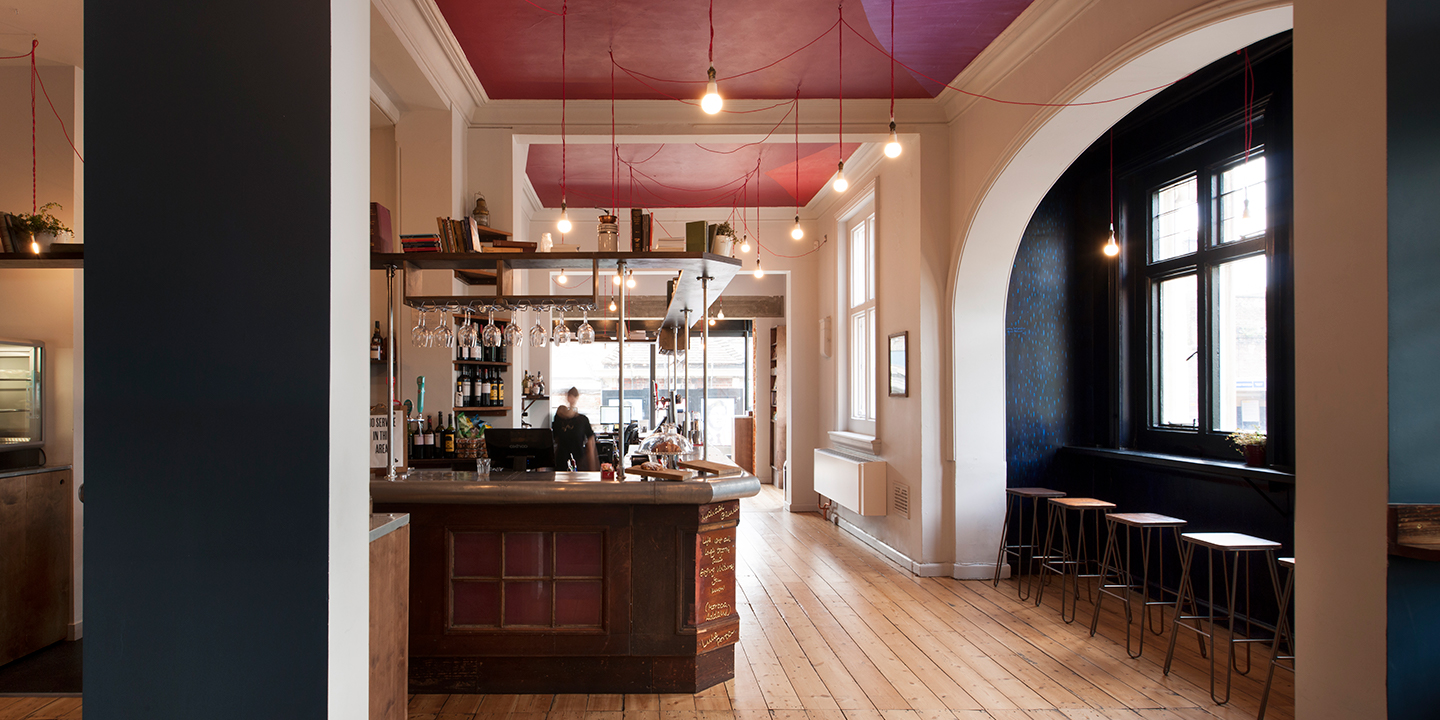 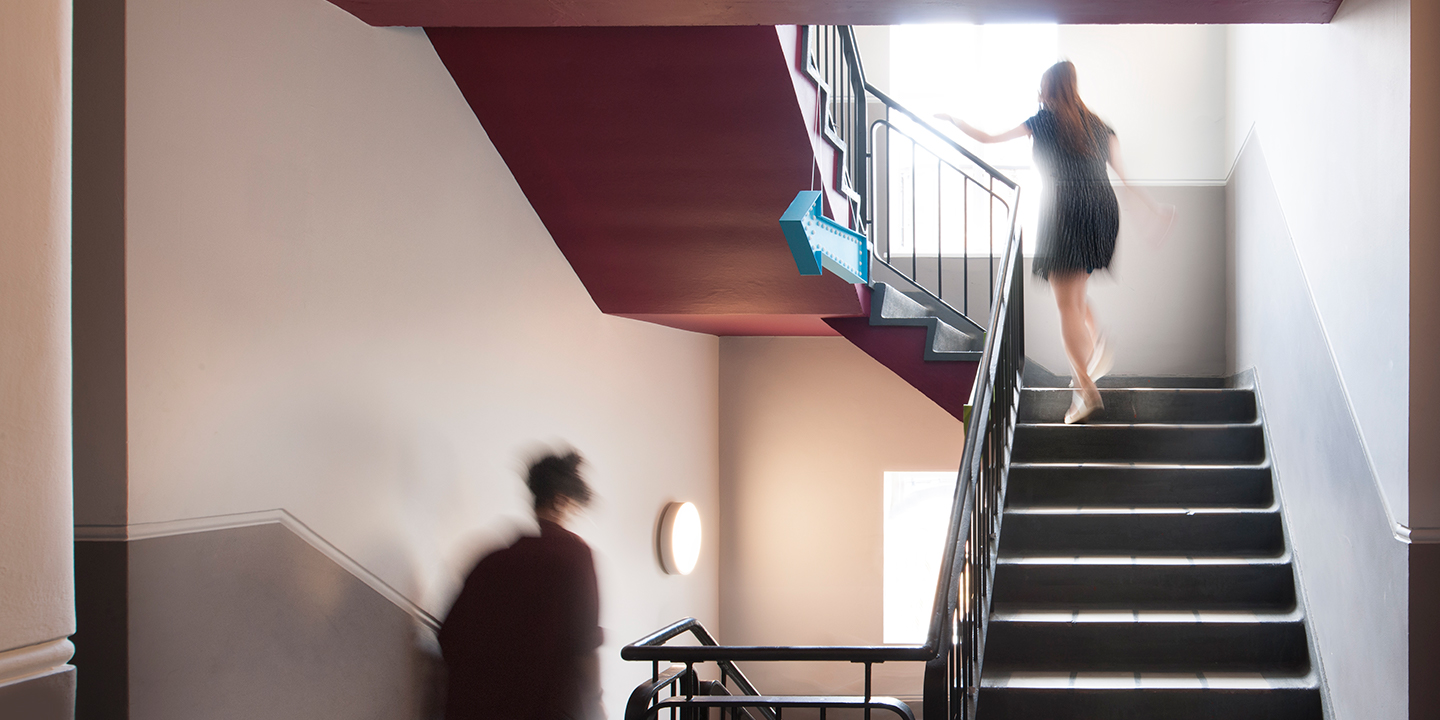 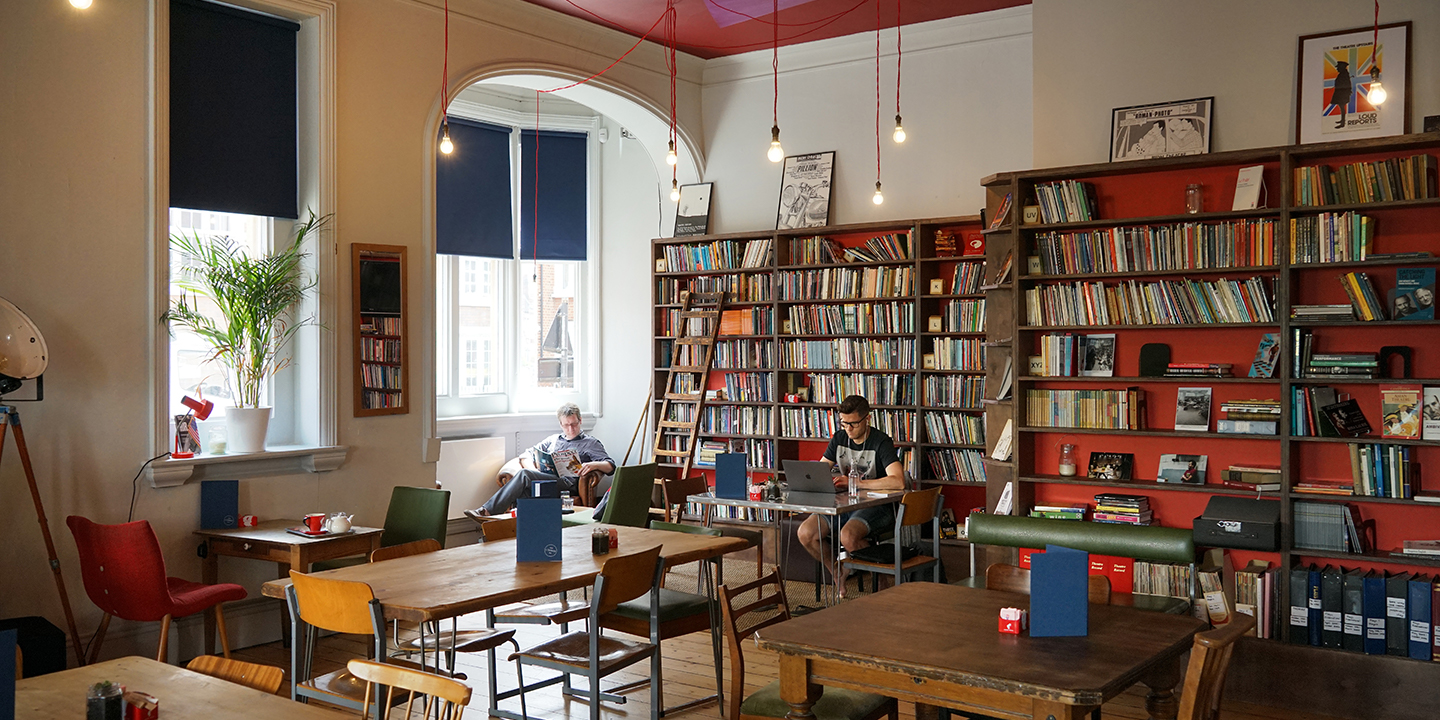 "When you start a capital project, the first thing you should do is hire Plann." - JON GILCHRIST, former Executive Director, Bush Theatre

As Project Director and Project Manager, Plann managed the project on behalf of the client from procurement of the design team through to completion on site. As the Theatre Consultants, Plann were responsible for the technical theatre installations and designed a new flexible modular seating system for the main performance space. 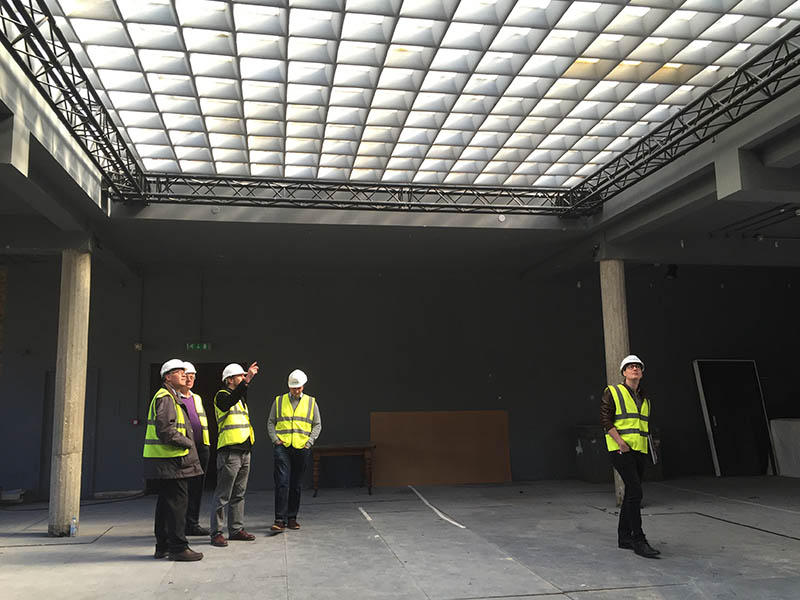 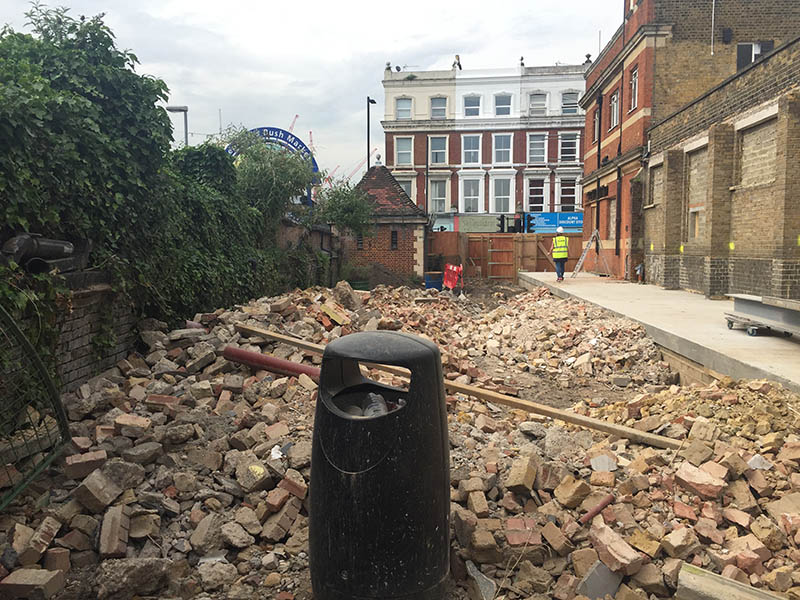 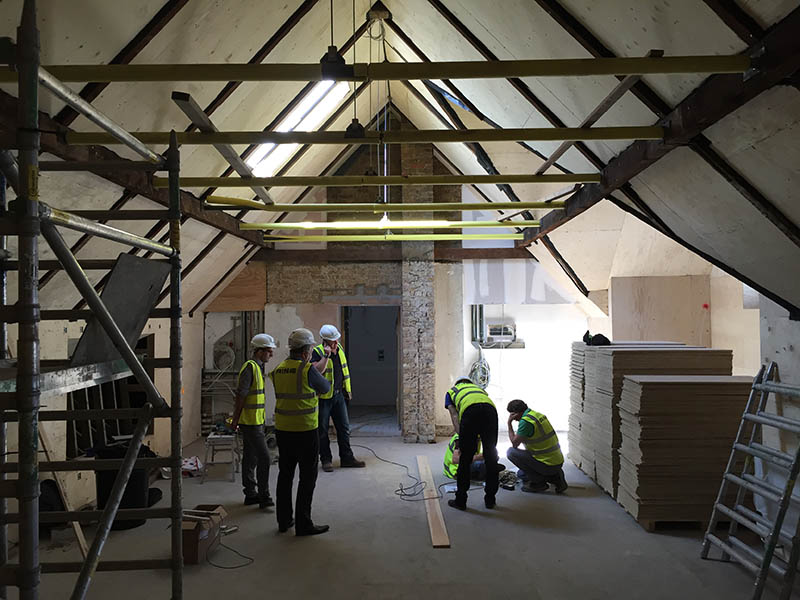 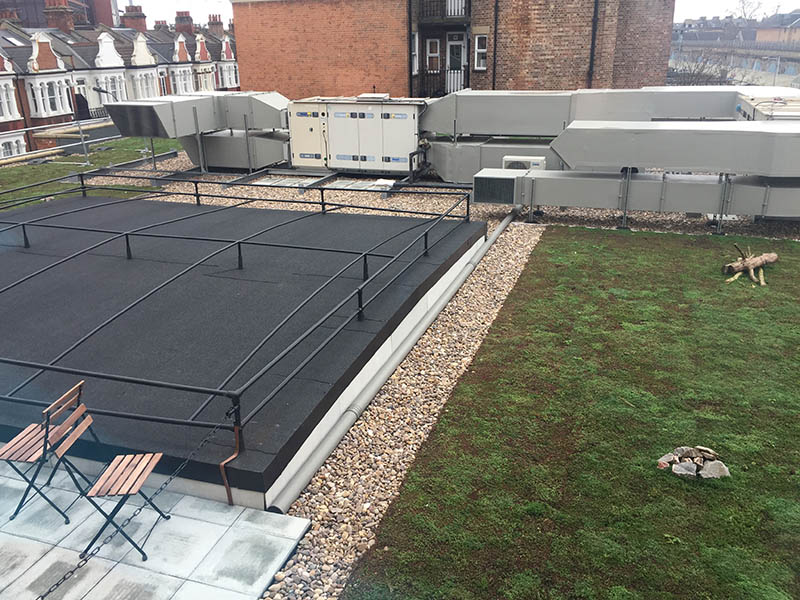 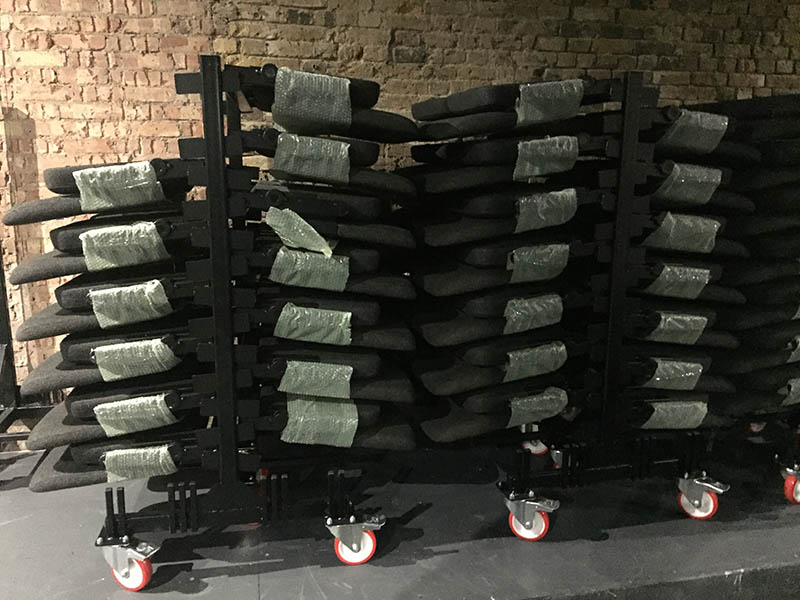 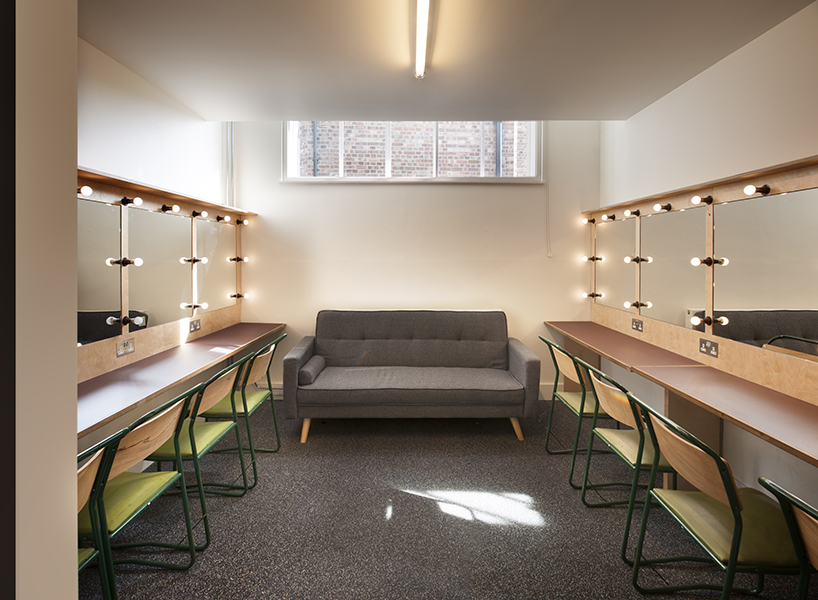 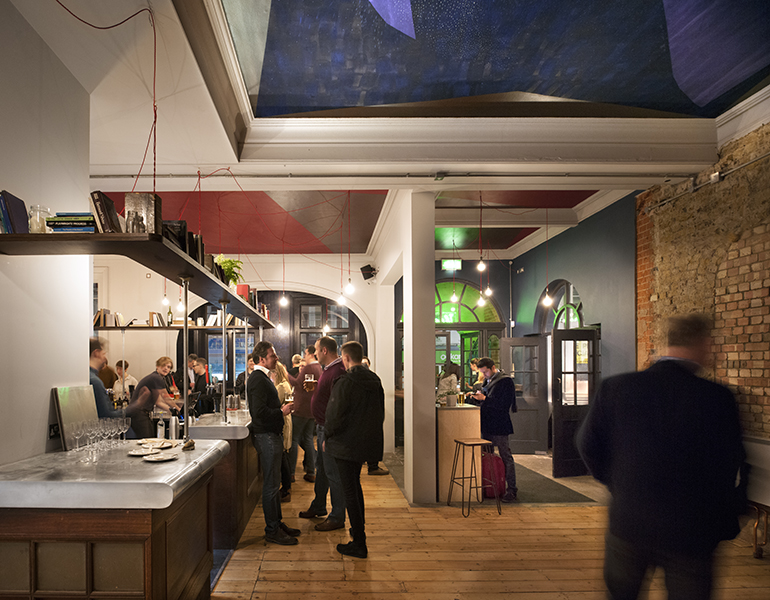 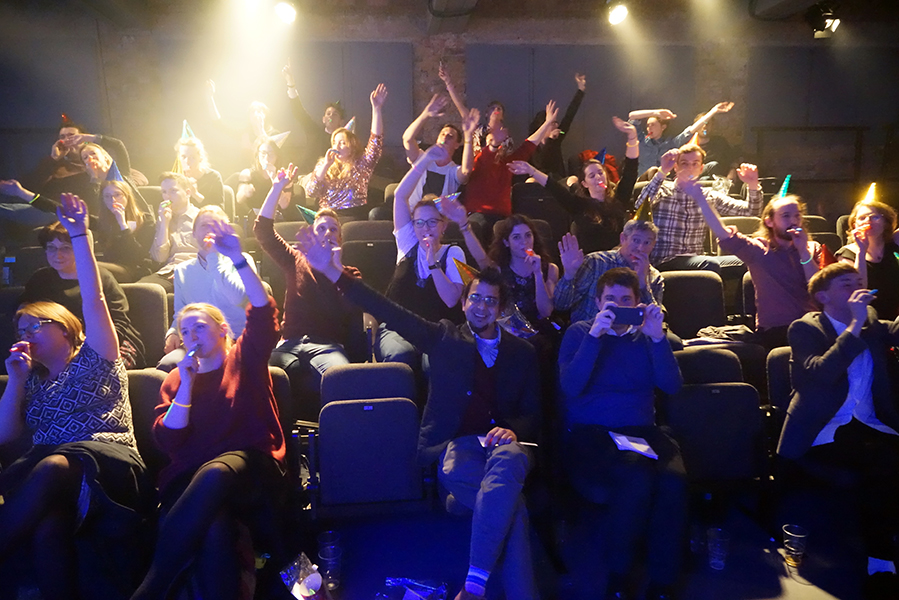